Chinese New Year starts today!  It is the year of the horse.  Budda said people born in the Year of the Horse are cheerful, skillful with money, perceptive, witty, talented and good with their hands.

There are events all over Suffolk County Celebrating Chinese New Year and even more in NYC! Last Saturday the Long Island Au Pair in America Clusters enjoyed the Islanders ice hockey game at Nassau Coliseum.  Every month the au pairs are offered either a cultural activity or childcare-safety meeting with their Community Counselor.  The Islanders lost, but the au pairs enjoyed the experience of watching an American professional sports team play.  The fans are fun to be around, and the au pairs got into the excitement of the crowd! 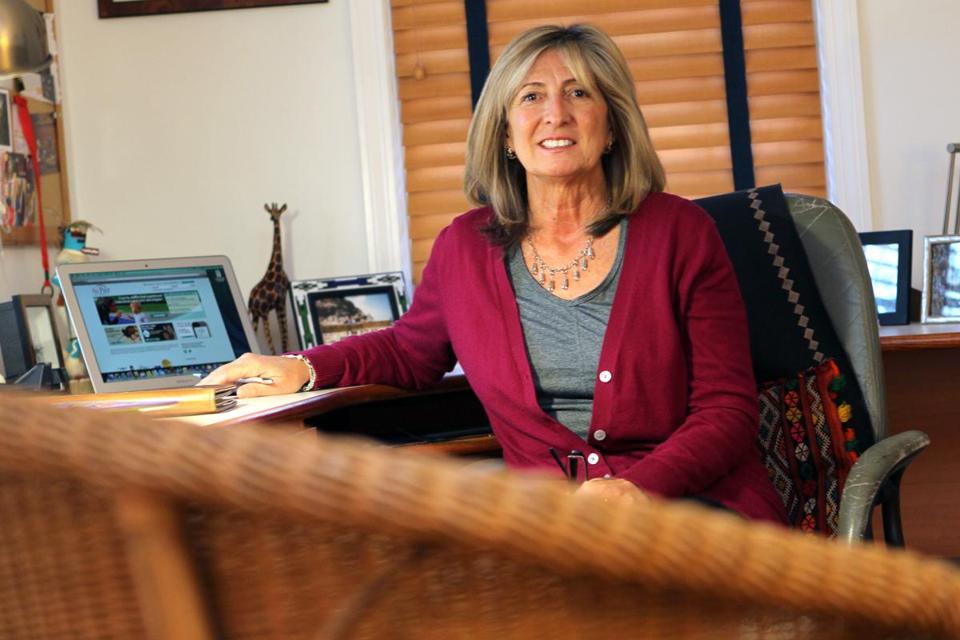 As a counselor, Melinda Brooks helps au pairs from around the world adapt to life in America.

The first few weeks can be difficult for au pairs who have never been to the United States. But thanks to Melinda Brooks and other Au Pair in America counselors, the newly arrived guest workers often quickly feel at home with host families

“For many families, the live-in component is the best part of having an au pair — it’s truly a global experience and everyone involved learns about new cultures and customs,” said Brooks, who heads up a New England team of Au Pair in America community counselors.

Au pairs go through a four-day orientation, including safety and child development training. What’s one of the unusual aspects of the training?

It’s the little things, like not knowing how to fold a stroller or operate a microwave, that can be very bewildering. For example, a typical American family has a lot more stuff, not just toys, but infant equipment, like strollers, bouncy seats, and more. So we have all this equipment in a big room to introduce them to the gear.

Which countries do most of the au pairs come from?

We have about 500 host families in New England and recruit from over 50 countries. The families in our area tend to gravitate toward Germany, France, UK, South Africa, Thailand, Brazil, and Sweden.

What stereotypes do au pairs have about Americans?

If an au pair will do a lot of driving, are there assumptions you can make about their driving based on their home countries?

Typically Western Europeans tend to be good drivers, because they’re behind the wheel a lot. But in places like Peru, Bolivia, China, Slovenia, Croatia, most people don’t drive frequently. Massachusetts requires them to take driving lessons and get their licenses here.

What’s a typical conflict between au pair and host family?

Often it’s personality or lifestyle issues. They might want the kids out every day to kick the soccer ball, but the au pair might be sleeping in or staying up late. That’s where I come in, to help explain expectations and work through misunderstandings.

What’s your “happily ever after” au pair story?

I have a family in Lexington. The kids are older, so they just said good-bye to their last au pair. When their youngest son made his bar mitzvah recently, 12 au pairs came back to the States to be there. They flew in from all over the world — Germany, Lithuania, South Africa. It’s a testament to cultural harmony that we don’t often see today. After the decorations are put away, the celebrations are over, the New Year has begun: and the post holiday winter blues are starting to hit you and your host family.  What can you do to get through the long cold winter months happily?